Since the first cloned mammal, Dolly the sheep, was created, cattle, horses, goats, pigs, and mice have been cloned, as well as dogs and cats, a mouflon sheep, a mule, and a racing camel. 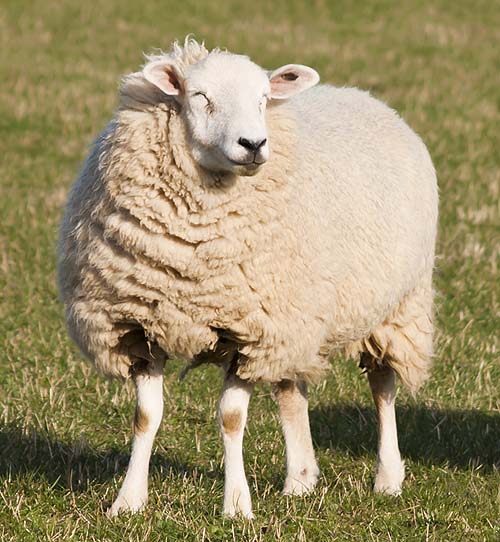 The FDA’s 2008 968-page report on cloning and a European Food Safety Authority report were designed to reassure consumers about the safety of cloned meat and milk but they do the opposite. They raise questions about the health of cloned animals and their offspring, the safety of their and their offspring’s milk and meat and even the soundness of the cloning process itself.

In one study, meat and milk differed and had “alterations in fatty acid composition and delta-9 desaturase [an enzyme that synthesizes fat] activity,” says a US report. These changes imply that “lipid metabolism may be altered,” in cloned cattle.

Determining whether animal clones are producing a hazardous substance in their milk although theoretically possible, is highly impractical say US ag officials since milk from cows, sheep, and goats are mixtures that are estimated to be composed of more than 100,000 molecules.

Despite the disturbing questions, FDA Commissioner Scott Gottlieb has written that he thinks leftover lab animals, which will increasingly be clones, should be eaten. “The process of making genetically engineered animals for drug production also can sometimes produce large numbers of surrogate dams or non-genetically engineered offspring that have no drug producing qualities,” he wrote with Matthew B. Wheeler in a BIO brochure called “Genetically Engineered Animals and Public Health,” in 2008. BIO is one of the world’s largest biotechnology organizations.

“These animals are nonetheless difficult and expensive to continue to maintain, and therefore are ideally suited for placement in the food supply chain. In fact, some observations suggest that using genetically engineered animals to develop drugs is only cost efficient when these surrogate dams and (or) non-genetically engineered offspring can be safely harvested for human consumption.”

Both Big Meat and Big Pharma welcome the trend of cloned and genetically engineered animals because they make more money. The Franken products are often presented as environmental advances. For example, says Gottlieb, the genetically engineered Enviro-Pig––said to excrete 75 percent less phosphorus and use 33 percent less land––has “environmental benefits” that will reduce the carbon footprint.

Not surprisingly, Gottlieb has strong Pharma industry ties. When he served as FDA deputy commissioner for medical and scientific affairs in 2005, he had to recuse himself from resource planning for a possible bird flu epidemic because of financial ties to the drug companies Roche and Sanofi-Aventis. He also had to bow out of work related to Eli Lilly, Proctor & Gamble and five other drug companies.

After his May confirmation as FDA commissioner, the New York Times wrote Gottlieb “has been a frequent consultant to drug companies, serving on advisory boards for large pharmaceutical companies like GlaxoSmithKline and Daiichi Sankyo. He has also invested significantly in the health care industry, most recently through the venture capital firm New Enterprise Associates and T. R. Winston & Company, an investment bank.”

No doubt his drug industry ties will produce more genetically engineered and cloned lab animals which “are ideally suited for placement in the food supply chain.”